West Ham United are plotting a move for Tottenham Hotspur defender Juan Foyth, according to a report on The Guardian.

The Argentine is heavily out of favour under Jose Mourinho and David Moyes is desperate to add defensive reinforcements to his squad this week.

The defender’s agent revealed earlier this month that it was likely that the defender would leave Spurs.

The report also confirms that the Hammers are closing in on the signing of midfielder Tomas Soucek who is valued at €20m.

The 22-year-old centre-back, who can also operate as a right-back, has only played 65 minutes of league action so far this season (Transfermarkt).

Angelo Ogbonna and Issa Diop are decent options for Moyes, but Fabian Balbuena and Winston Reid suffer from too many fitness problems, making them pretty unreliable options in our opinion.

Foyth is only 22 and is after playing time, which is something that the Hammers can offer him. As for Soucek, we feel that a midfield addition is exactly what the team needs and to be valued at €20m, he must have some qualities.

After a long, frustrating transfer window, we believe signing these two players would be great business. 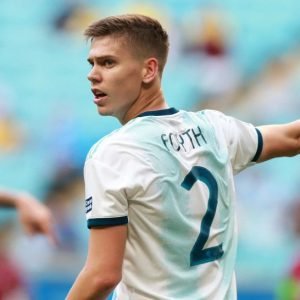 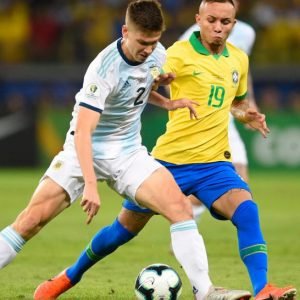