It wouldn’t be a transfer window if West Ham were not linked with a move for FC Porto striker Moussa Marega.

And according to French outlet Foot Mercato, the Hammers, along with London rivals Tottenham, have both had a loan approach knocked back for the 28-year-old.

The report claims that Marseille, Napoli, and an unnamed Chinese side are also keen on the forward.

However, when the news reached several Spurs supporters, they weren’t so pleased regarding a move for Marega.

The Hammers were linked with a swoop for the powerful striker over the summer, with the club eventually adding Sebastien Haller to their ranks in a club-record deal.

But it now seems as if the club are keen on adding to their attacking ranks before the window slams shut on Friday.

The recent report claims that Porto still want around €30 million for the forward, who has scored five league goals in 14 appearances this season.

@RickSpur shared both Spurs’ and West Ham’s interest on social media on Monday, and these Tottenham fans were quick to react to the news.

Twitter: @RickSpur @footmercato Just watched a YouTube vid of him and the first six or seven chances didn’t go in! He’s perfect

Twitter: @RickSpur @footmercato Can I be open about my desire to play in the PL. will it get me a move? (@sln1701)

Others were happy for West Ham to win the race…

Twitter: @RickSpur @footmercato If we are in a battle with West Ham, he ain’t good enough for Spurs (@GhostDogg18) 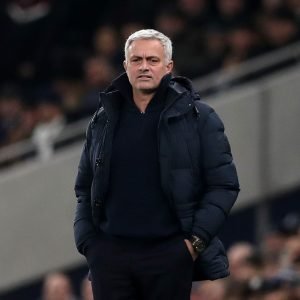 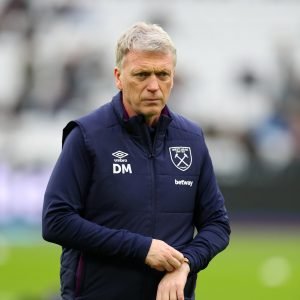