West Ham United manager David Moyes is ready to offload midfielder Carlos Sanchez this week, according to a report on Football Insider.

The Colombian international was handed a rare start for the Hammers on Saturday for the FA Cup fourth round clash with West Bromwich Albion, but he failed to impress as he was hauled off the pitch after 45 minutes.

Sanchez was at fault for the visitors’ goal, as he clumsily hit the ball on his teammate Issa Diop which resulted in the Baggies netting the opener.

As stated in the report, Moyes doesn’t mind letting the 33-year-old leave but first, he wants to secure a replacement.

The midfielder’s current deal with West Ham expires at the end of the season (Transfermarkt).

Some fans have furiously reacted to the player’s performance on Saturday.

As stated on WhoScored, the midfielder has made ten appearances in all competitions this season but has failed to secure a starting spot ahead of Mark Noble or Declan Rice.

The Hammers are eager to bring in reinforcements this month, with the midfield being an obvious area of improvement for the club.

The Hammers are yet to bring in an outfield player this month and we believe that if a midfielder is signed before the deadline, then letting Sanchez go would be the best decision for all involved because of his hugely unsuccessful spell at the club.

Is Sanchez the worst player West Ham signing in the last 15 years? 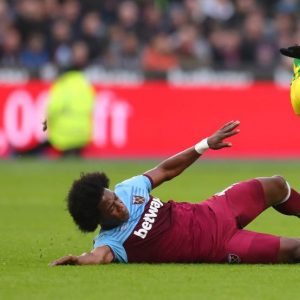 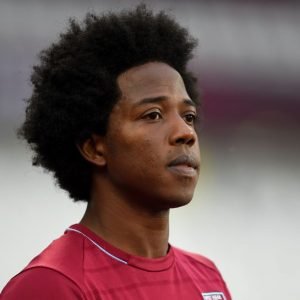