West Ham’s Grady Diangana will remain at West Brom until the end of the season after an agreement was reached with the Baggies, the club today announced.

The winger has been pivotal for Albion so far this season, racking up five goals and six assists for Slaven Bilic’s side, as per Transfermarkt.

Diangana had been linked with an early return to West Ham, but today’s news has put those rumours to bed, with Diangana staying at the club for the remainder of the Championship season.

Several West Ham fans have taken to Twitter to share their thoughts on Diangana staying in the Black Country.

Many were happy with the deal, with some joking about how the player will be getting valuable experience in the Championship if West Ham are to get relegated.

Twitter: @WBA @GradyDiang I’m West Ham till I die but in the current state of our club I’m over the moon our Grady is being… https://t.co/4GC32O1htG (@IronessWest)

Twitter: @baggyboy1878 @WBA @GradyDiang @WestHam In the meantime we will be heading in the opposite direction getting relegated (@SamiSal91)

Twitter: @WBA @Irons_Stuff @GradyDiang That way he’ll be staying in the Championship when he returns to us next season! (@andyjameskemp)

Have West Ham made the wrong decision? 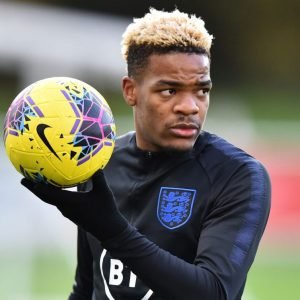 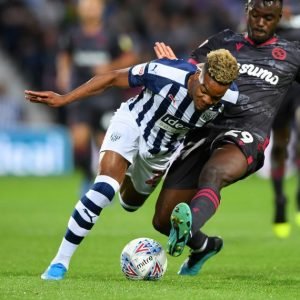