West Ham have recently been linked with a move for Bournemouth winger Ryan Fraser.

However, several Hammers supporters aren’t confident the club have any chance of landing the Scotland international.

According to the Daily Mirror, West Ham are just one of a number of teams keen on Fraser, who is out of contract at the Vitality Stadium at the end of the current campaign (Tranfsermarkt).

The report claims that the 25-year-old fits the bill in regards to what type of player David Moyes is looking to bring to the London Stadium.

Fraser, who has 11 caps and one goal for his country, has also been linked with Arsenal and Liverpool, the Mirror claim, despite a less prolific campaign this season.

In total, Fraser has scored 16 times and provided 25 assists in the top flight (WhoScored.com).

Despite his dip in form, it would be a coup if the Hammers could secure Fraser’s services, and when the links made its way across social media, these West Ham fans shared their views.

Twitter: @COYIrons_com he isn’t coming to a championship club!!! forget it (@RichardKnott2)

Twitter: @COYIrons_com It’ll never happen i feel.
Who in their right mind would come to a side looking to be doomed to championship football. (@DAZ600)

Twitter: @COYIrons_com We could be relegated by June so he ain’t coming to us! How did we get into such a mess! Such a shame #WHUFC (@kevcary)

Twitter: @COYIrons_com Doubt they’d pay that and doubt they’d sell to us being in the same position (@Jack_Miles)

Would you be happy if West Ham managed to sign Fraser? 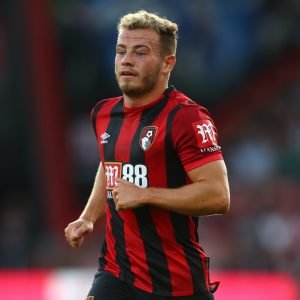 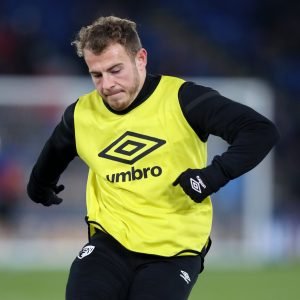