West Ham have been heavily linked with a move for AC Milan striker Krzysztof Piatek this month.

Sport Mediaset claimed at the start of the window that the Hammers were leading the race for the 24-year-old, with recent reports from Calciomercato claiming that both West Ham and Tottenham are still eyeing the Poland international.

However, it looks as if Manchester United are now keen to possibly make their move.

And the news has gone down well with some Red Devils supporters.

According to The Athletic, cited by the Mirror, United have made contact with Milan over a January deal for Piatek.

The report on The Ornstein and Chapman podcast claims that United officials have asked to be kept informed about the striker’s situation.

It remains to be seen as to what sort of deal may come to fruition over the coming days for any interested side, with Piatek only joining Milan from Genoa 12 months ago in a deal worth £34m.

Piatek has scored a total of 26 Serie A goals over the past 18 months (WhoScored.com), and that impressive return seems to be why West Ham, Manchester United and Tottenham are all interested in his services.

The striker’s possible move to Old Trafford has, as expected, been a hot topic, and these United supporters were keen to see Piatek make the move to Manchester when asked on social media.

Should West Ham do everything they can to sign Piatek? 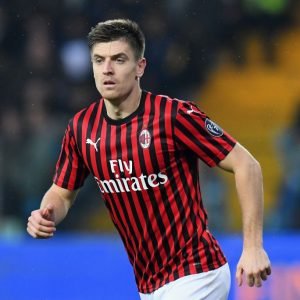 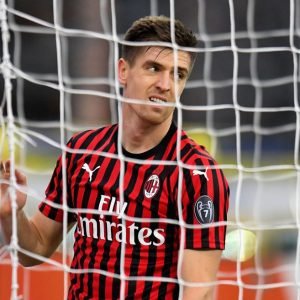