Brazilian forward Gabriel Barbosa has been slammed for a rejecting a move to West Ham by Brazilian football expert Tim Vickery on talkSPORT.

Vickery, speaking on Hawksbee and Jacobs on talkSPORT (22 January, 3pm), revealed that he believes that the striker is deluded for thinking that he is bigger than a move to the Hammers.

Whilst on loan in Brazil, the forward bagged over 34 goals in 41 games in all competitions but looks set to be sold by Inter.

(Inter) haven’t had an offer from a big European club. He’s 23, he failed absolutely dismally in Europe with Benfica and Inter.

What was coming out in Brazil was he thought the club (West Ham) were too small for him. And if he’s thinking that, he’s an idiot because he’s very unlikely to get a big European club now – you know, one of the giants.

But a club of the stature of West Ham, who have a magnificent history in their own right, you do well there and then you’ve proved yourself in Europe and one of the bigger European clubs might well be interested in you.

The striker has struggled when playing in Europe, after dismal spells with Benfica and Inter that left him trying to restart his career in Brazil.

However, if the player thinks he’s bigger than West Ham, he may find himself stuck at Inter, with Newcastle also being given the cold shoulder over a potential deal, as per 90min.com.

Where do West Ham need signings the most? 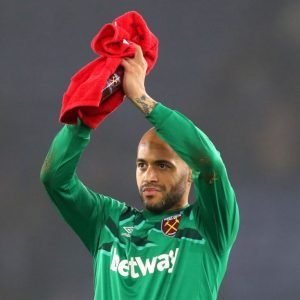 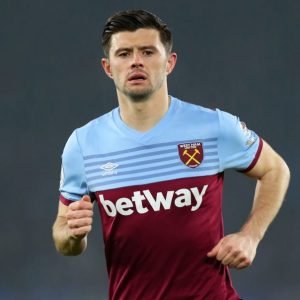 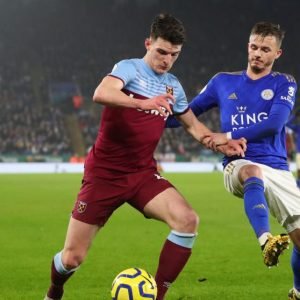 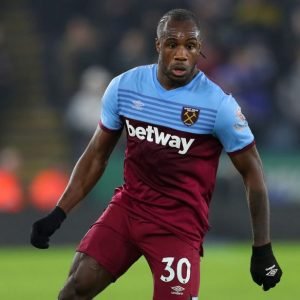