Ryan Fredericks isn’t expected to return to action until the end of February at least, which has stressed West Ham United’s need for full-back reinforcements.

According to the Daily Mail, the Hammers have joined AC Milan in pursuit of Nottingham Forest ace Matty Cash.

The report claims a host of other Premier League clubs are also interested in the 22-year-old, but he’s unlikely to leave the City Ground this month.

Cash boasts useful versatility, having converted into a right-back from midfield, and impressing whilst doing so, under Sabri Lamouchi this season.

With Pablo Zabaleta set to depart in the near future, Cash could finally provide serious competition for Fredericks and I’d go as far as saying he could become first-choice pretty quickly.

From what I’ve seen of Cash, he takes undoubted enthusiasm and energy to everything he does and as a former winger, could fit the perfect mould if David Moyes wants to use wing-backs.

Although Forest’s valuation of their ace is unknown, I think West Ham could secure him at an affordable price if they tested the Championship club’s resolve.

Now 34, I’m sure many would agree when I say Zabaleta can’t be starting every game as they keep on flowing so a right-back should be a priority this month.

Which full-back position do West Ham need to improve more? 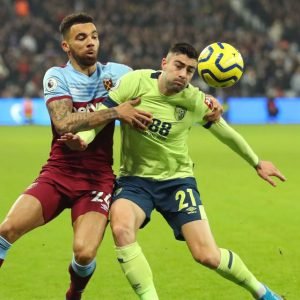 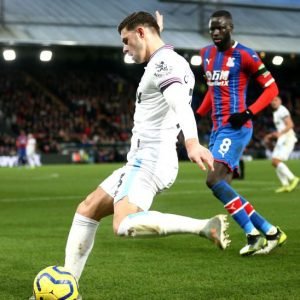