Cagliari star Nahitan Nandez is the latest midfielder to be linked with a move to West Ham United during the winter transfer window.

With just over a week left until deadline day, the Hammers are still in search of reinforcements, making no outfield signings so far.

According to ExWHUEmployee on the West Ham Way podcast though, Nandez is considered as an option:

There’s a guy called Nahitan Nandez who plays for Cagliari, he’s 24, he’s a Uruguayan midfielder. I hear he’s a bit of an engine who gets up and down. He’s an option.

The Uruguay international has been described as tenacious in the tackle and hardworking with bags of energy.

He boasts plenty of experience for a 24-year-old too, making 166 senior club appearances already and earning 31 Uruguay caps.

On paper, I think Nandez could be the ideal signing for West Ham in terms of not just quality, but the work-rate and desire he’d bring to the team.

His energy in midfield could certainly help with the Hammers’ transitions which may benefit Moyes’ side’s attacking threat.

In my opinion, West Ham will sign at least one midfielder this month but there isn’t much set in stone at this moment in time.

Is this the first time you've heard of Nahitan Nandez? 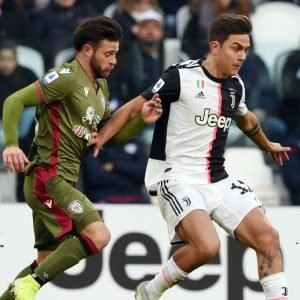 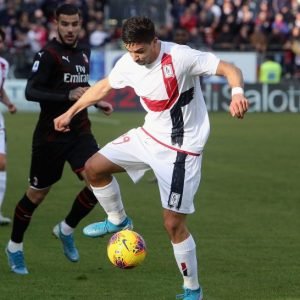