Speculation linking West Ham United with a move for AS Roma midfielder Steven Nzonzi has been shot down rather quickly.

Turkish outlet Futbol Arena reported at the start of the week that both West Ham and Everton were interested in signing the 31-year-old.

Aston Villa have also been linked with Nzonzi this month, even though he’s still on loan at Galatasaray, making 15 appearances so far this season.

According to Claret & Hugh, a club source confirmed on Tuesday:

“It’s barely a starter – no higher than five per cent chance – the manager wants younger players. That’s virtually certain not to be the case.”

In comparison to the other midfield names linked with West Ham so far this month, I think this one didn’t really feel as concrete as the others.

Although I believe Nzonzi would have posed as a good signing in the current circumstances, David Moyes seems to be eyeing long-term fixes.

Within this ageing squad, I like the idea of long-term signings and think it’s certainly the way forward in this transition period under Moyes.

The Hammers need to bring at least one new midfielder this month though, otherwise, there could be serious issues for the rest of the campaign.

Do you think West Ham will sign a midfielder this month? 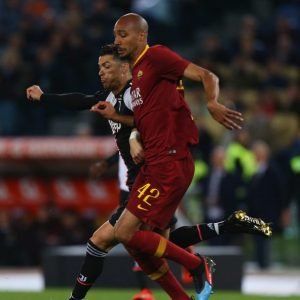 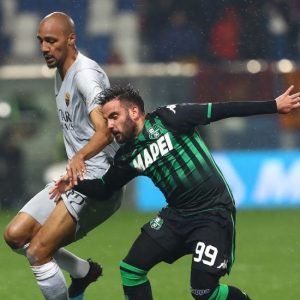