West Ham United could be about to improve their squad depth in midfield, with Steven Nzonzi reportedly deciding to move to the London Stadium.

Yesterday, Futbol Arena claimed West Ham and Everton were in talks to sign the AS Roma midfielder and it now seems like he’s made his decision.

According to fellow Turkish outlet Gunes, the Hammers have reached an agreement to sign Nzonzi this month, with Galatasaray more than happy to cut his loan at the club short.

The report adds that an official announcement should be expected in the coming days ahead of next week’s winter transfer deadline.

Now 31 years old, Nzonzi certainly isn’t in his peak years but I think it’ll be more than beneficial for Declan Rice to have another experienced head to learn from.

David Moyes is simply desperate for midfield numbers too, with Rice’s only natural competition in defensive midfield being Carlos Sanchez, who has made just one Premier League start this season.

Whilst I do think it’s important Moyes lowers the squad’s average age by building for the future, he’s arrived at the club in a crisis and short-term fixes should be allowed this month.

There’s no doubting it’s a crucial time for West Ham to get transfers right and I think Nzonzi has the experience to be a valuable asset at a time like this.

Would you be happy if Nzonzi is the final signing this month?

Yes, we got the midfielder we need. 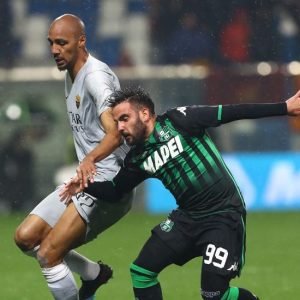 No, we need better quality in depth. 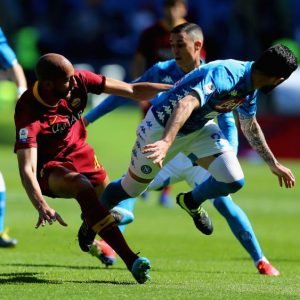 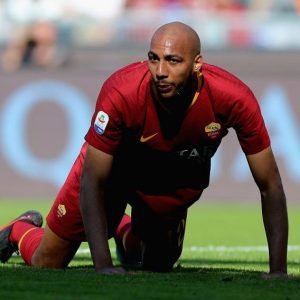