It seems like Joe Allen is still very firmly on West Ham United’s radar in the club’s search for a new midfielder this month.

The Wales international displayed one of his best performances of the season, completing more passes than any other Stoke player (20) and making more interceptions than anyone else on the pitch (3).

West Ham have been reportedly lining up a move for Allen since the start of the month, but with just nine days left are yet to make much progress.

I don’t think it’s a case of just getting the 29-year-old for the sake of it, I genuinely think he would improve David Moyes’ current midfield options.

Of course, the Premier League is a step up from the Championship but in my opinion, he’s been good enough for the top-flight since being relegated with Stoke.

Not only would Allen bolster West Ham’s midfield, but he’s also very attainable and the Potters would probably be happy to offload him for the right price.

This mini-saga could trickle out until next week’s deadline, but I think it wouldn’t be a bad signing whatsoever.

Would you happy be with the signing of Joe Allen? 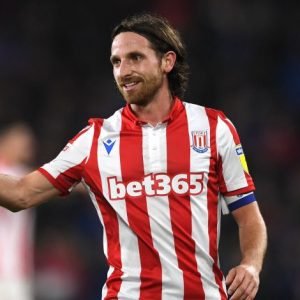 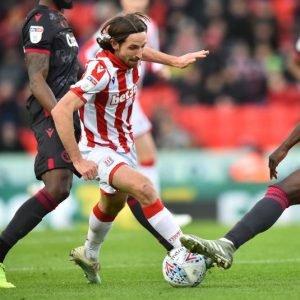