After drawing their previous game against Everton at the London Stadium, West Ham United travel up north to face Leicester City for the second time in a few weeks.

The hosts lost both of their previous two matches at the King Power Stadium where Wednesday’s game will take place but they’ll still provide a big challenge to the Hammers.

The Foxes have a lot of good players but I’ve picked out the man I think will pose the most danger to David Moyes’ side. 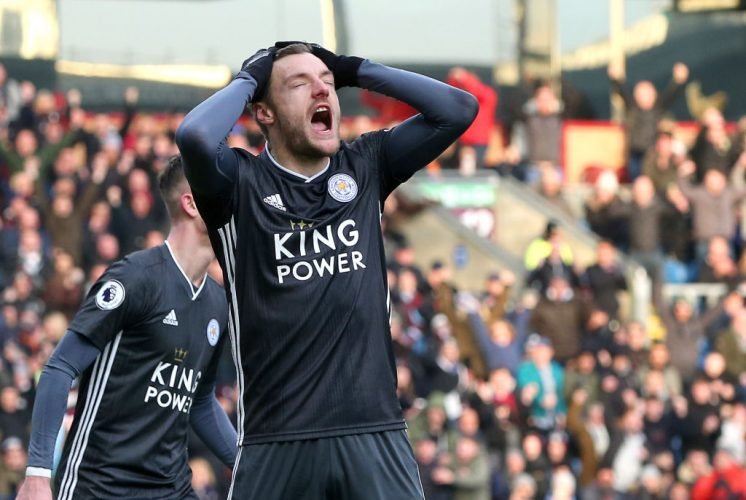 After starting the season in a brilliant formm scoring 17 goals in 18 Premier League games, Vardy has hit a bit of a goal drought.

Although he missed the last game against the Hammers with a slight injury, he hasn’t scored in any of his previous three league games and he missed a penalty in last week’s 2-1 loss against Burnley.

Despite his seemingly poor form, the 33-year-old is a fantastic striker who certainly has the ability to score any chances that fall to him.

He should present against a very tough challenge to the Hammers, who’ll need to defend well to keep the former England international quiet.

Are West Ham too good to go down?

No, no team is 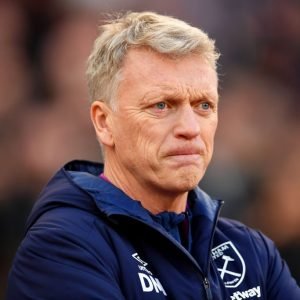 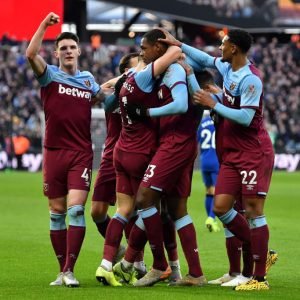