According to Football Insider, “the door has opened” for West Ham to make their move for Giroud, with Inter Milan’s deal for the striker stalling.

The report claims that Inter are looking elsewhere, leaving West Ham in a position to rejoin the race for his signature before the end of the transfer window. 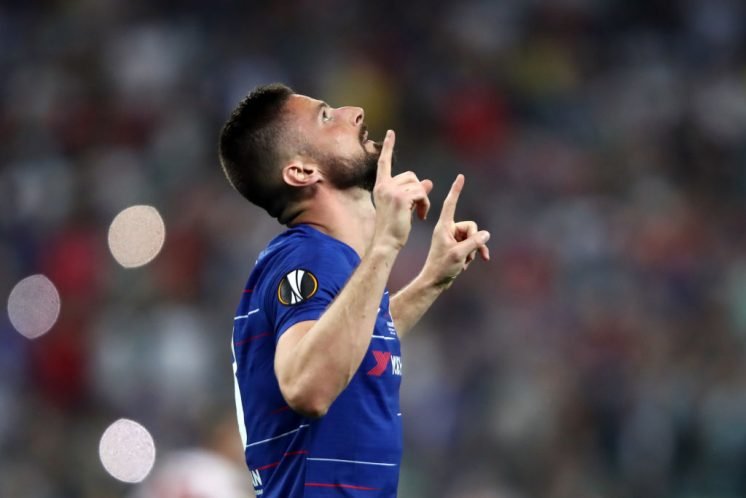 Giroud has struggled for game time at Chelsea this season, starting just two Premier League games this season, but proved in the Europa League last term that he still has what it takes to produce at the top level. He scored 11 and assisted four in 14 Europa League games as Chelsea won the trophy, showing that he can score goals on a regular basis, despite being 33.

He could offer fierce competition for Sebastien Haller and help his countryman up his own game in order to keep his place in the starting line-up. So, not only could Giroud be another quality option for David Moyes, but he could also force others into improving as well.

Giroud is also proven in the Premier League, having scored 78 goals in the division for Arsenal and Chelsea. He managed double figures for goals in the league and all five of his full seasons with the Gunners, which shows that he knows the league and knows how to find the back of the net against the opposition West Ham will face. 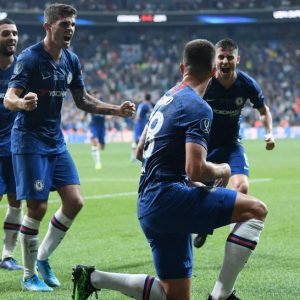 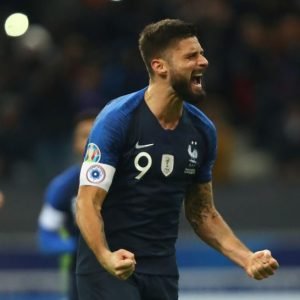