West Ham United were held 1-1 by Everton at the London Stadium on Saturday, but plenty of frustration was aimed at the form of Manuel Lanzini after full-time.

The 26-year-old lined up as a second striker behind Sebastien Haller but failed to make an impact as Issa Diop’s headed opener was quickly cut out by Dominic Calvert-Lewin before half-time.

Plenty of fans have taken to social media to slam Lanzini’s recent performances though, with many defending summer signing Pablo Fornals:

Twitter: Someone tell me the last time Lanzini did something? Moyes needs to shelve that plan sharpish. #WHUFC #GSBOUT #WHUEVE (@WestHamRambles)

Twitter: @hermanziegerman The Fornals decision was a really strange one. Lanzini continued to produce pure mediocrity while… https://t.co/Fa0D05JmQD (@leogowing23)

Twitter: @DPerfect5 @WHUFCFZ Hallers actually shown some promise and is our top scorer. Lanzini has done nothing for ages (@MattyWHU_)

Lanzini has endured a dire season so far in our eyes, providing just three assists and no goals in 16 Premier League appearances.

With Fornals posing as the younger, more exciting prospect, I think the West Ham faithful could be losing faith in the Argentine to supply the creativity this team craves.

Although he’s basically guaranteed game time because of how thin David Moyes’ squad is, I feel like Lanzini’s status could be under serious threat if he doesn’t improve.

There’s a long way to go this season, of course, so Lanzini has time to rediscover his best form under Moyes.

However, I believe his place as a regular starter could seriously be in question come the end of the season, especially if Fornals continues to improve.

Should West Ham cash in on Lanzini?

No, he just needs to find form. 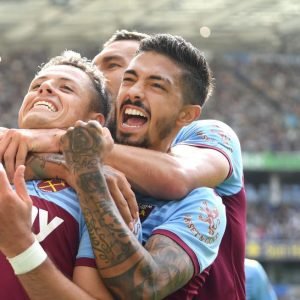 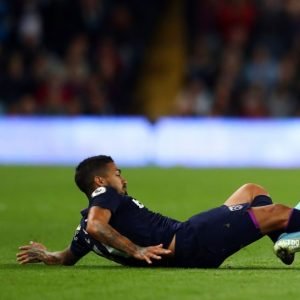