Speaking to Football Insider, Bent believes Clyne would represent a much better option at right-back than the current Hammers duo, and therefore David Moyes should look to make a move for him.

I think Nathaniel Clyne needs to go somewhere and start playing week in week out. I think that could be West Ham, Zabaleta…his legs are going a little bit and Fredericks is quick but defensively he is not there. 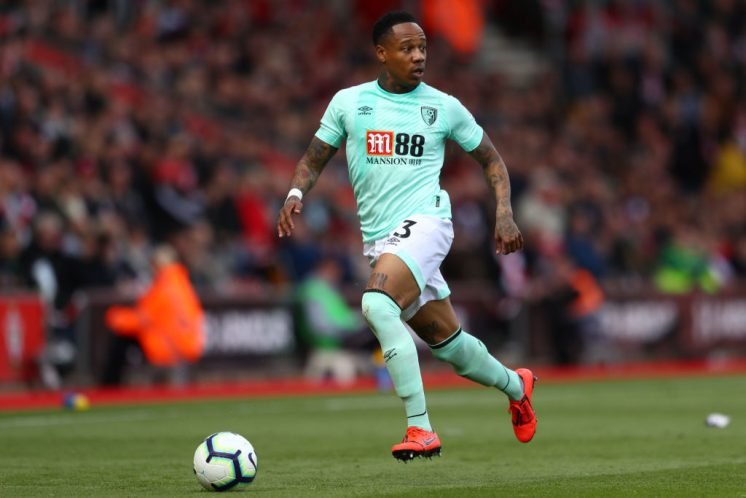 But Clyne is both, he’s quick, powerful and can defend. I think he might end up going to West Ham on loan, playing all the time and them not signing him anyway.

Signing Clyne on loan would be a fine piece of business in my opinion.

While Bent’s criticism of Zabaleta and Fredericks is slightly harsh, I believe the 28-year-old is a better option at right-back if the Hammers can keep him fit.

Therefore if he is available, I think Moyes should certainly look at signing the England international, especially if there is a possibility that the club can include an option to buy clause in a deal.

West Ham would then have the option to have half a season to assess whether he would be a good permanent signing in the summer, whilst also having two good backup options if he does not live up to expectations.

Do you think West Ham should make a move for Clyne? 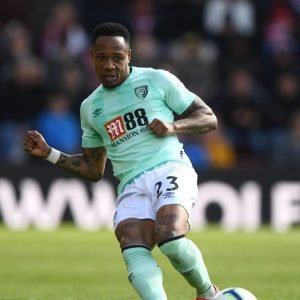 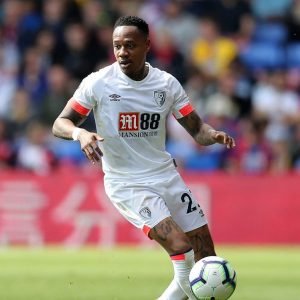