AC Milan midfielder Franck Kessie is a name that keeps cropping up in reports surrounding West Ham United, but now Arsenal are getting linked too.

According to Correire Dello Sport, there are movements around Kessie from the Premier League and most specifically, the two London clubs.

The report claims both West Ham and Arsenal have the 23-year-old in their sights and have enquired about his services this month.

It doesn’t specify whether either club are serious about a move, and Sport Witness believe it feels like more hope from Milan than anything else.

The Ivory Coast international is said to be dangerous on the counter-attack, a solid short passer and composed off the ball; good traits for the way David Moyes wants to play.

I believe West Ham simply need reinforcements in defensive midfield because January isn’t an ideal time to sign first-choice targets as it is.

Kessie does seem to be very attainable though, however, links to Stoke City’s Joe Allen won’t go away.

Allen is probably the more realistic target, although if the Hammers are serious about signing a top-class player, Kessie looks to be available.

Admittedly though, time is running out this month and there doesn’t seem to be that much movement.

Are West Ham signing a midfielder this month? 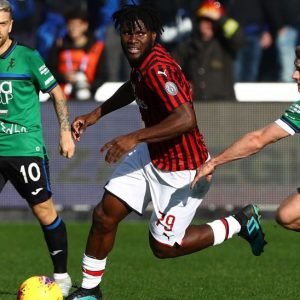 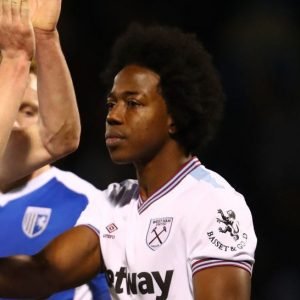