According to Gazzetta dello Sport (in Inside Futbol), Spurs are now looking at alternative options to bring in before the end of the month.

West Ham and Aston Villa have linked with Piatek this month and Spurs’ cooled interest should only be good news for both parties.

The Poland international netted a staggering 30 goals in 42 games for both Genoa and Milan last season.

West Ham are in need of a striker to supply competition for Sebastien Haller and I think Piatek would be a good choice.

He’s clearly got an eye for goal and has experience playing at the highest level – AC Milan’s £30million valuation could be the only stumbling block though.

After paying a club record £45million for Haller in the summer, the Hammers probably won’t be willing to splash out another large fee on the same position so soon after.

Michail Antonio is ultimately David Moyes’ only other capable option up front, with summer signing Albian Ajeti yet to convince, making no Premier League starts this season.

I don’t think West Ham will sign a striker this summer, however, I strongly believe they need to bolster this squad to give them the best chance of survival.

Antonio is popular amongst fans but he is simply injured too much, so if Moyes wants to play with two strikers I believe another name has to arrive. 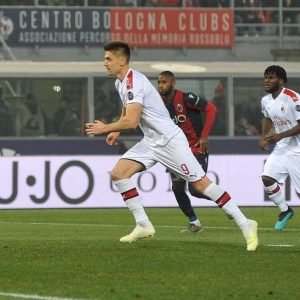 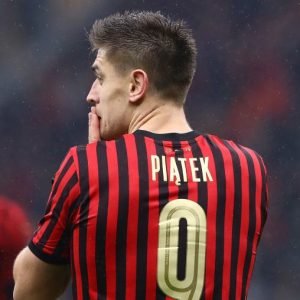