Cole came through the West Ham ranks and made his professional debut in 1999, and could be on the verge of returning to East London.

According to Football Insider, the Hammers are set to enter fresh talks with Cole about joining the coaching staff, with a final decision expected this week.

The report adds that an offer is ready to be presented after Moyes failed to entice Stuart Pearce into a return to the London Stadium.

It goes without saying that we, on the outside, don’t necessarily understand what is needed for Moyes to succeed at West Ham.

The Scotsman obviously feels he needs more personnel alongside him and all you can say to that is… fair enough.

West Ham have shown clear signs of improvement since he took over from Manuel Pellegrini, like his switch to a three-at-the-back system.

I think results will come once he makes some signings for on the pitch, as well as the ones he is obviously trying to make off it.

Moyes will probably be given much more time than he did during his first stint in East London and if bringing in Cole will help towards that, fans should be all for it.

Do you want Joe Cole to join the coaching staff? 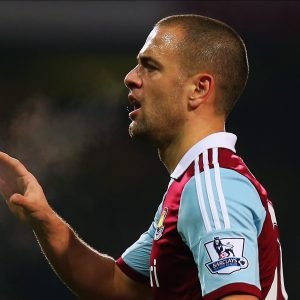 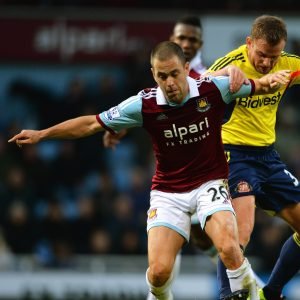