West Ham United are in need of added quality up front and a new name has been thrown into the transfer window roundabout.

However, the report claims that the La Liga club value Ekambi at €25million and none of his suitors are prepared to match that fee.

The 27-year-old has scored 24 goals and provided 10 assists in 62 games at the Yellow Submarine since arriving from Angers in 2018.

Ekambi is said to possess bags of pace and loves to play off the shoulder of defenders, but his strong dribbling ability also sees him drop deeper.

I think from that description, he could prove to be a fantastic strike partner for Sebastien Haller, who has, in our eyes, been left isolated too many times this season.

When we think of David Moyes’ high pressure and counter-attacking style, a frontman like that could fit the bill excellently.

Although I don’t believe the striker position should be a priority this month, it’s important the Hammers address where they are thin.

Overall, I think there’s a chance of this happening if the interest is shown, but he still has over two years left on his contract so Villareal have no pressure to sell at all.

What would you rather West Ham sign this month? 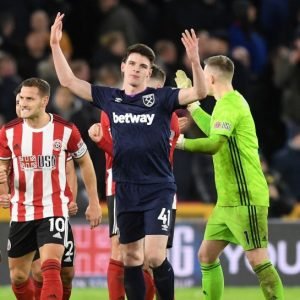 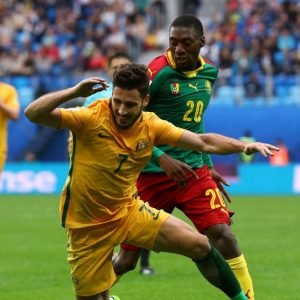