One of the more bizarre transfer stories of the window so far has arose today, with Napoli forward Dries Mertens linked with West Ham United.

Mertens contract at the Sao Paolo expires in the summer, which has led to links with several clubs this month.

FCInter cited Raffaele Auriemma who appeared on Italian TV and made a very interesting claim about West Ham’s interest:

Carlo is not mistaken because Mertens recently refused West Ham, even his wife was ready to go to London. He wants to stay officially until June to break Hamsik’s record but I know he has spoken with Inter, not him but his entourage.

It’s certainly a huge claim to say Mertens’ wife was actually ready to move to London amid the Hammers’ interest.

That makes it sound like a move was close, however, the Belgian star is probably a bit of an unrealistic target at this moment in time.

Now 33, I think Mertens is past his prime but his nine goals and four assists in 22 games this season, including five goals in the Champions League isn’t exactly a poor record.

In the state West Ham are currently in though, I believe reports like this are best being forgotten about and are nothing to get excited about.

Mertens may not be at his peak, but will probably still be aiming his sights higher.

Was Dries Mertens an unrealistic target for West Ham? 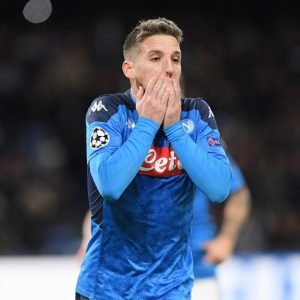 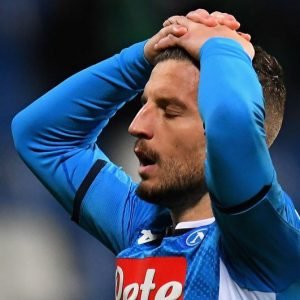