To VAR or not to VAR, that is the question. Terrible jokes aside, VAR is bothering many Premier League fans at the moment.

If you cast your mind back 18 or so months to the aftermath of Russia 2018, opinion on VAR was quite positive. There had been clamour for some considerable time within the game, amongst fans and in the media, for the Premier League to adopt the new technology.

Justification would go along the lines of: “How can we have errors on decisions when there is so much riding on the outcome?” Or, “Livelihoods, relegation and promotion are at stake.” 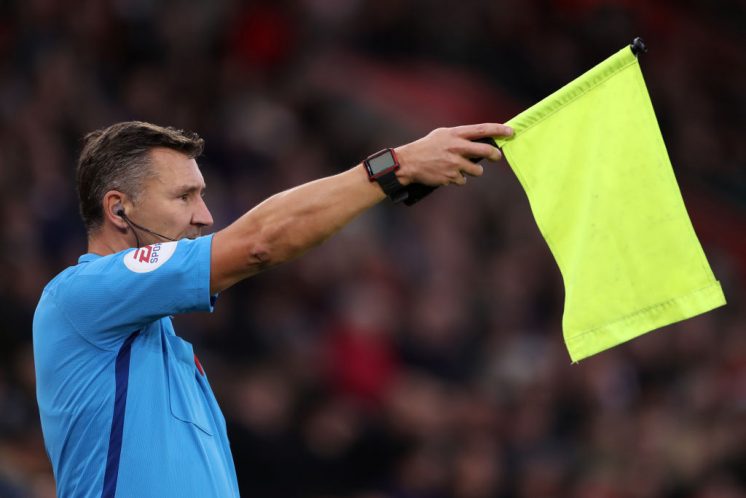 How things have changed? I think the nuanced view of the majority of sensible fans is not to get rid of VAR but to refine and improve it. One example of this is for the referee to use the pitchside monitor more. Also thought needs to be given to how to improve the fan experience, particularly inside the ground during the delay when passages of play are being reviewed. 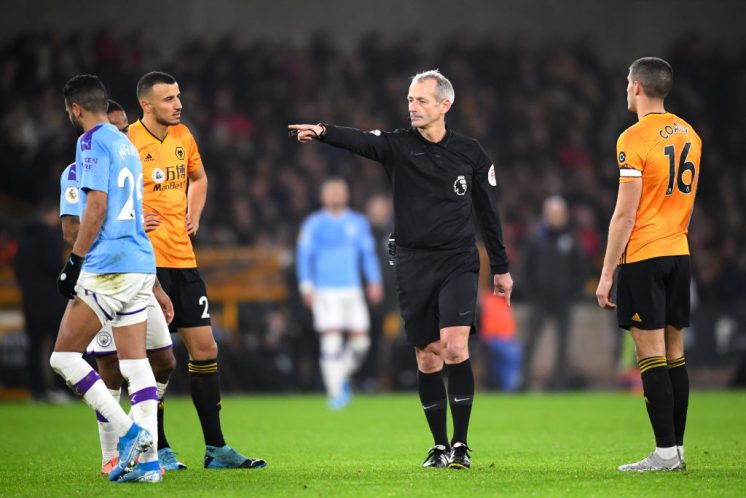 Let’s not scrap VAR but learn to tolerate or even like it, and let’s petition the decision makers to keep adapting and improving it to enhance the game we all know and love.

In the meantime we need to be patient while the kinks are ironed out.