Pundit Phil Thompson has revealed he is baffled by the comments from Manuel Pellegrini after the West Ham boss revealed he thought West Ham “dominated” parts of the game during the defeat to Wolves.

West Ham went down 2-0 to Wolves at Molineux, with the Hammers looking very much second best.

Pellegrini said after the game, via Football.London

It was a very tight game in the first 45 minutes.

We dominated most part of the second half.

Speaking about the comments on Sky Sports news, Thompson said:

Oh my goodness, I can’t believe he said that.

They tried to pass the ball, poorly at times, just couldn’t do anything with it.

Wolves were always the better team.

The Hammers certainly weren’t at their best against Wolves, so it’s surprising to see that Pellegrini said they dominated.

His side were very much second best, so it is a bit deluded from him to say they dominated any of the game.

Did West Ham dominate during the loss? 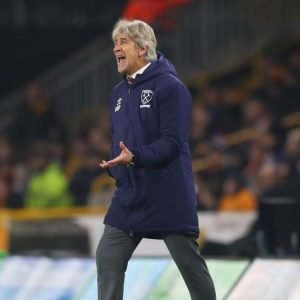 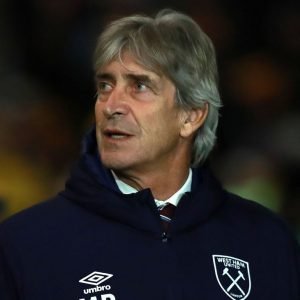