Manuel Pellegrini has confirmed that Lukasz Fabianski and Manuel Lanzini will not be available until the end of the month.

Speaking in his pre-match press conference ahead of the clash with Arsenal, Pellegrini revealed that the duo will not be ready for this weekends game, whilst Michail Antonio will have to be checked ahead fo the game. 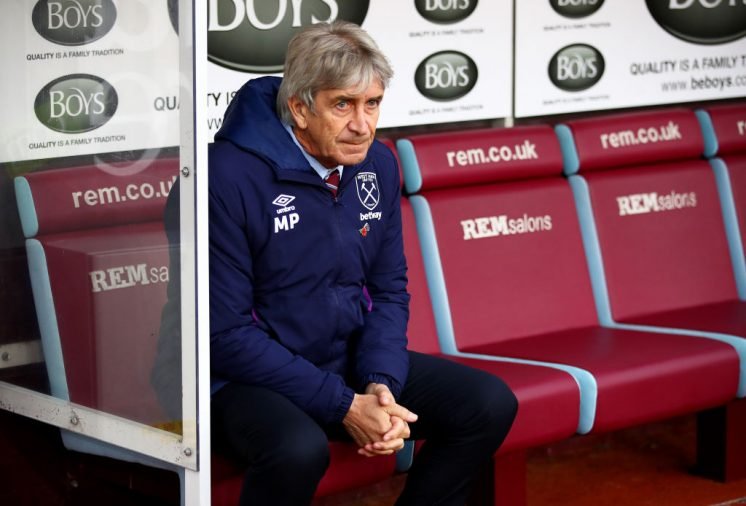 We continue with Fabianski his recovery, also Lanzini – they will not be ready until the end of the month.

Michail Antonio we must continue seeing – we’ll see tomorrow if he’s fit for the game. Wilshere is working, also Winston Reid, with the squad.

The Hammers will be looking to recover after a poor defeat to Wolves in midweek, against an Arsenal side who have struggled to perform as of late.

Obviously the goalkeeper situation hasn’t helped West Ham at all, but it looks like it may not be going on for much longer.

Having Manuel Lanzini back will also be a huge boost for the Hammers.

It is good to see that Jack Wilshere and Winston Reid are almost back in the fold as well, with Michail Antonio still a doubt for this weekend.

Who will be a bigger boost for West Ham when they return? 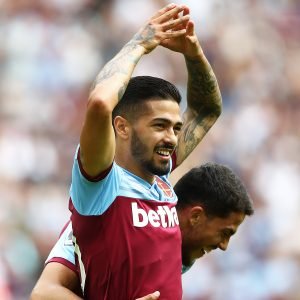 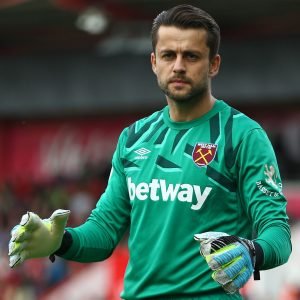