Manuel Pellegrini could have just two games to save his job as West Ham United manager, according to club insider @ExWHUEmployee.

The Hammers have won just one of their last 10 games, losing seven of them and sit just two points above the relegation zone.

It could be a crucial week ahead for Pellegrini though, with Arsenal at home and a trip to fellow strugglers Southampton the following weekend.

Time is running out, with @ExWHUEmployee revealing a decision could be made on his future after the game at St. Mary’s if negative results continue.

Twitter: I reckon he will have that an Southampton before a decision is considered https://t.co/zvZjOV9daQ (@ExWHUemployee)

West Ham have simply not been good enough this season and came crashing back down to earth at Molineux on Tuesday after such a fine triumph against Chelsea.

The game against manager-less Arsenal at the London Stadium at the weekend presents a perfect opportunity to secure another uplifting derby win.

Fail to get a positive result from that though, and the pressure will really be on Pellegrini and the players to earn three points against Southampton.

There’s so much talk about the Chilean’s future at the moment, it just seems like his departure is inevitable. It’d be great to see some fight though.

Will Manuel Pellegrini be manager at Christmas? 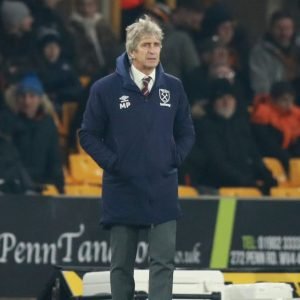 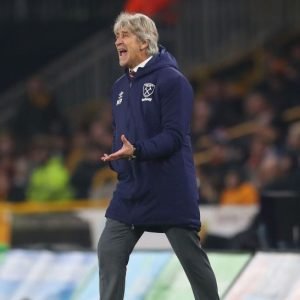