Many West Ham United fans are tearing into Robert Snodgrass after his dismal performance in Wednesday’s 2-0 defeat at Wolves.

The 32-year-old Scottish winger made just 34 touches and lost possession 11 times at Molineux, before being replaced by Andriy Yarmolenko on 62 minutes.

Twitter: @WestHam I appreciate the passion Snodgrass shows for our club but it’s players like him that just aren’t good enough, get rid asap (@Josh87998628)

Snodgrass’ large presence in the dressing room makes him a valuable member of the first-team squad, however, he’s not good enough to start every week.

West Ham should have enough quality in depth to be able to use Snodgrass as a squad player and nothing more, but injuries have affected Manuel Pellegrini’s selection.

It was a performance to forget for most of the Hammers’ players, ahead of the huge test against Arsenal this weekend. 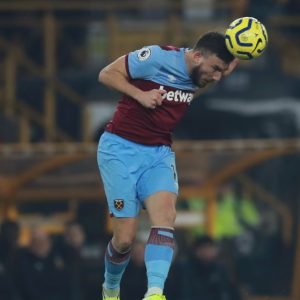 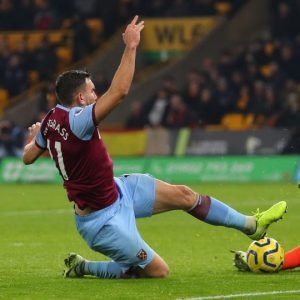