Manchester United, Liverpool and Tottenham Hotspur have all previously been linked, but now West Ham United are at the forefront of interest for Chelsea star Adrian Akande.

According to The Daily Post, Akande is on his way out of Chelsea after not being offered a scholarship and has already trained with the Hammers.

Reports also link Celtic and Rangers with the 16-year-old Nigerian forward, who has also trained with the latter and Bundesliga club Hoffenheim.

He was a part of the Golden Eagles’ 2019 U17 African Cup of Nations squad and made his Premier League 2 debut against Newcastle United in August at the age of 15.

With the array of huge clubs pursuing his services, Akande may very well have a big decision on his hands in the coming weeks.

West Ham have focused on recruiting exciting, young prospects in recent history and seem determined to make the teenager their latest recruit.

After rejecting a Stamford Bridge stay, it’s likely Akande will be eyeing a club with a clear path to first-team football and out of the interested parties, West Ham could do that for him.

It’ll be interesting to see where he ends up, that’s for sure.

Do you like West Ham's approach of signing youth free agents? 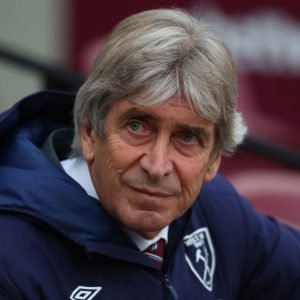 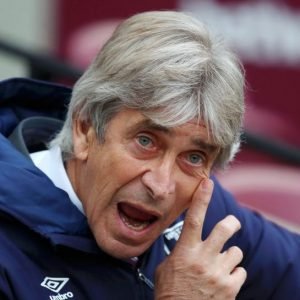