Respected football journalist Nico Schira has reported that the Hammers are also set to meet with the agent, with a deal reportedly worth £35 million on the cards. 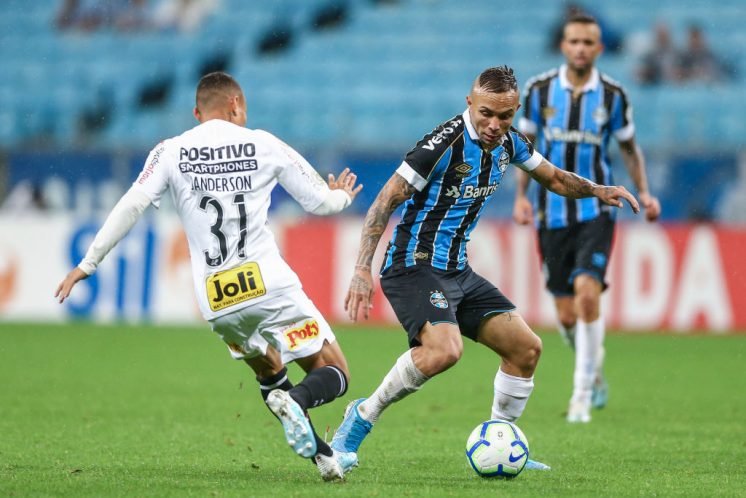 According to reports from Brazil on Globoesporte, there is a £68 million release clause, but the club could be tempted to sell for £34 million.

He has scored 15 goals in 40 appearances this season for Gremio, also assisting seven goals.

With Sebastian Haller not being able to net as frequently as many West Ham fans would like, the Hammers may be tempted to go in for another attacker.

Everton is able to play in most positions up front, and could be a huge asset for the Hammers.

However, with other teams interested, they could be in for a battle for his signature. 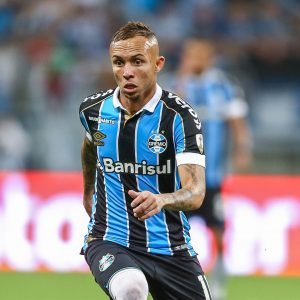 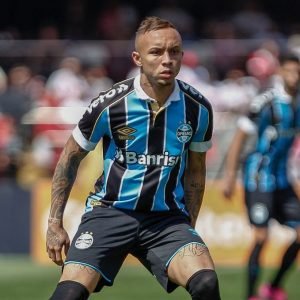