Plenty of West Ham United fans are pouring praise on Angelo Ogbonna following his performance in Saturday’s 1-0 win against Chelsea.

These West Ham supporters acknowledged his display, with some even touting him as the player of the season so far…

Twitter: @WestHam Hammer of the year so far 😅 (@eggywhufc)

Twitter: @WestHam Should never have been dropped in the first place. (@irondrew12)

Ogbonna has been mightily impressive for West Ham this season and it was truly surprising to see him get dropped last month.

With a trusted pair of hands behind them, Ogbonna and Issa Diop have the potential to form a strong partnership in the heart of the defence.

The squad will be looking to use the weekend’s huge triumph to pick up a bit of form going into a crucial stage of the campaign.

Has Ogbonna been your 'Hammer of the Year' so far? 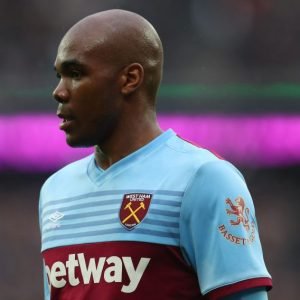 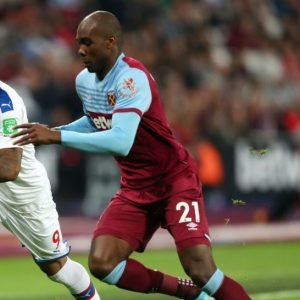