After going two full months without a single win, West Ham United have finally managed to bounce back against the most unforeseen opponents – Chelsea.

Aaron Cresswell scored his third goal of the season with a beautiful right-footed finish after a great passing play from the Hammers.

And all West Ham fans seem to really enjoy the result, despite previous worries about the club’s future.

Twitter: @WestHam Funny how having an actual goalkeeper on the pitch changes a thing or two. Who would’ve thought, heh. (@WestHamCF)

Looks like Manuel Pellegrini finally found some ground under his feet as the team selection, tactics and substitutions were all on point.

And the win might be something that will push not only West Ham but also Pablo Fornals who finally got his first goal contribution in what has been a frustrating start to the season for the Spaniard.

Are West Ham back on track for TOP 7? 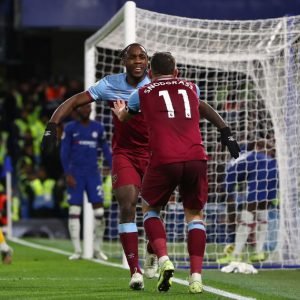 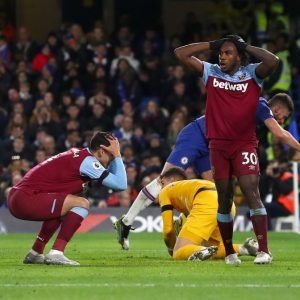