David Martin had a dream debut for West Ham, keeping a clean sheet as the Hammers beat Chelsea 1-0.

With Roberto being dropped by Manuel Pellegrini, David Martin was drafted in to start. 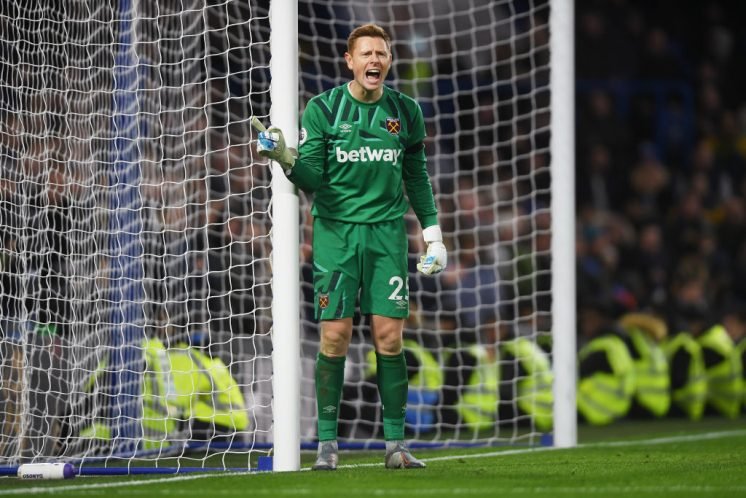 The ex-Millwall and MK Dons man-made some superb stops, and showed his emotions at full time.

Martin’s game was praised by a lot of West Ham fans on Twitter, with many calling for him to be given an extended run in the time until Lukasz Fabianski returns.

Twitter: David Martin falling to his knees and sheds a tear.

Na give him a lifetime contract now. This is the players we n… https://t.co/DrD7rlFBJj (@westhamtransfer)

Twitter: RT @westhamtransfer: David Martin falling to his knees and sheds a tear.

Na give him a lifetime contract now. This is the players we need… (@maadak15)

Twitter: David Martin in tears. That’s what it means to fans to play for their club. Take a bow you beautiful ginger Buffon. #COYI (@UglyKidPep)

Considering this was his Premier League debut, Martin looked right at home.

It was a superb performance, and you could see what it meant to him.

Should Martin retain his spot midweek? 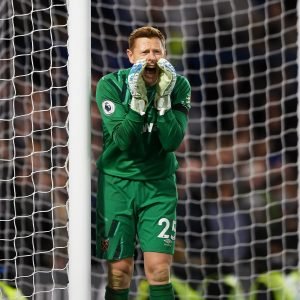 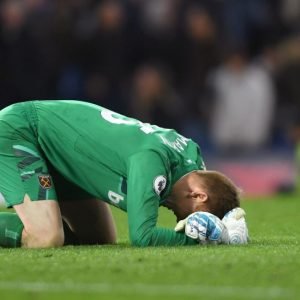