West Ham are set to turn down signing ex-Liverpool youth prospect Mich’el Parker, with the club not believing the player has done enough to earn a contract.

Football Insider report that the player has undergone a trial at West Ham this month, but the club have felt that he does not have enough to reach his potential. 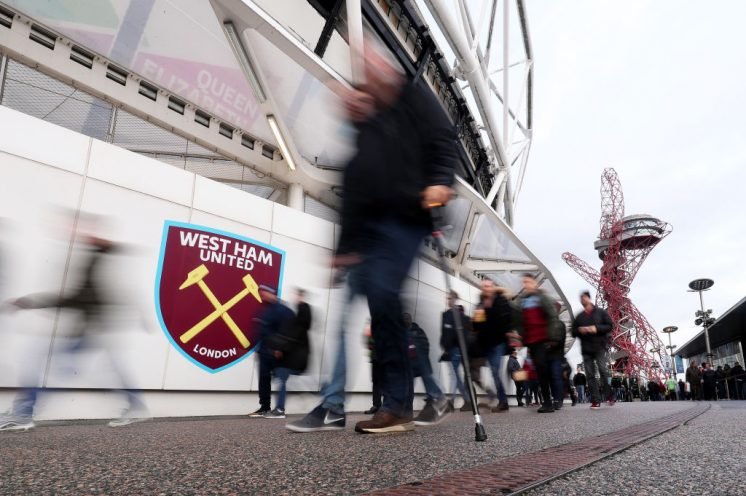 A decision has not yet been made over his future at the club, but the prospects of the player remaining with West Ham are very low.

Parker was at Liverpool before being released in the Summer of 2018, and it still looking for a new side.

The defender could’ve been a nice pickup for West Ham’s U-23 side, but it now looks unlikely he will earn a contract at the Hammers.

However, it sadly looks like he hasn’t done enough to earn a deal, meaning he is likely to move on elsewhere. 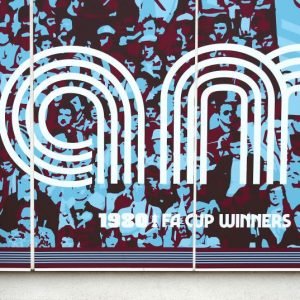 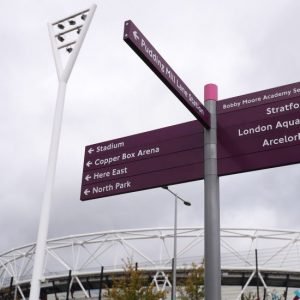