Having not won any of their previous seven matches, West Ham United will certainly look to bounce back and end their bad streak of form.

Unfortunately, the arrival of Jose Mourinho might ruin Manuel Pellegrini’s plans, as Saturday’s opponents, Tottenham Hotspur, have hit a patch of bad form themselves and they will be certainly looking to get out of it as much as the Hammers.

And one player will be key for Spurs, and if in the right state of mind, he might provide the edge that his team lacked in the previous Premier League games.

Therefore, we think that on Saturday he will be Tottenham’s dangerman. 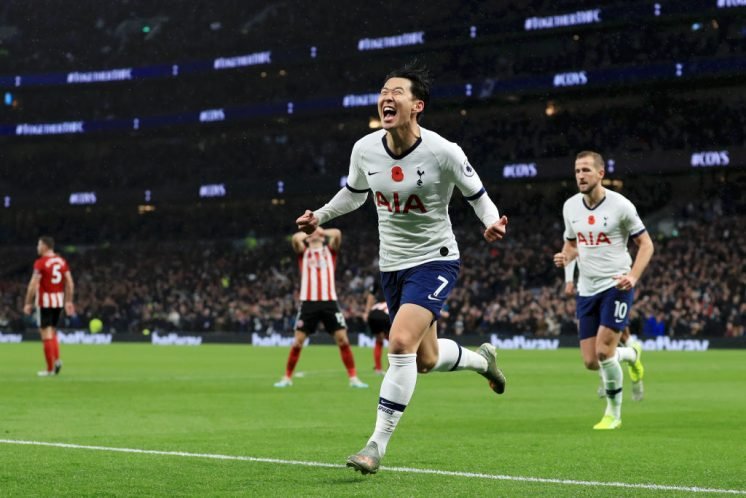 Son has been nothing short of sensational since his arrival from Bayer Leverkusen in 2015, scoring 75 times in just over 200 games for the club.

And although this season he hasn’t been on top of his game, his ability alone will prove difficult for West Ham to stop him as he can both create and score goals with ease, when in form.

Additionally, the forward absolutely loves to play against the Hammers and his record of three goals and five assists in just six games across all competitions proves that.

But one question remains – will Jose Mourinho transform the underperforming Spurs side in as little as three days?

Who is going to come out on top? 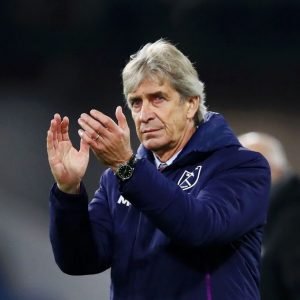 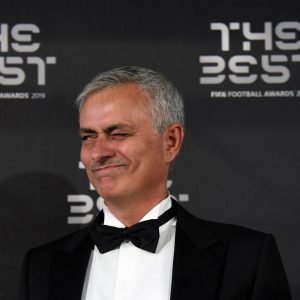