Both teams are in dire need of a win and are currently suffering in the lower depths of the Premier League table.

The Hammers have enjoyed the fixture more of late though and Owen thinks the club will be repaid for the faith they’re showing in Manuel Pellegrini.

Manuel Pellegrini received a vote of confidence from the Hammers board after their latest defeat at Turf Moor and I think that faith will be rewarded back at the London Stadium. Spurs have reserved their best performances for the Champions League of late and I feel the hosts will edge what promises to be a hugely entertaining London derby.

It’s going to be a very tough game to call – it would’ve been the same if Spurs still had Mauricio Pochettino in the dug-out – but I agree with Owen.

Spurs’ away form has been calamitous in 2019 and West Ham can play off the mass amounts of energy they’ll be receiving from the stands, as they did against Man United in their previous win.

Expect to see a very stubborn opponent in terms of defensive structure, whilst their attacking threat speaks for itself.

It’s going to be a close one, that’s for sure.

What will be the result on Saturday? 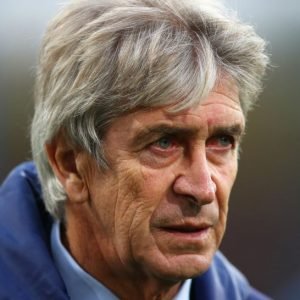 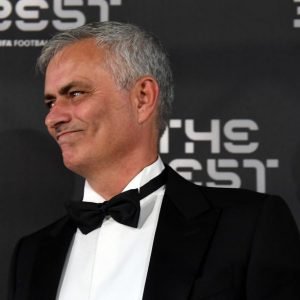 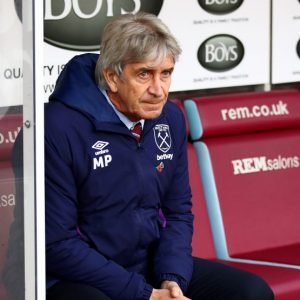