Manchester United are considering a January swoop for former Manchester City striker Edin Dzeko, who was offered to West Ham United in the summer.

Now at AS Roma, the 33-year-old striker has netted six goals in 15 games so far this season and has seemingly emerged as a leading target.

According to ESPN, Ole Gunnar Solskjaeris determined to acquire a proven goalscorer in the transfer window.

The report claims the Bosnian ace has moved ahead of Juventus’ Mario Mandzukic on Man United’s list of targets and Ed Woodward is willing to sanction a move for a seasoned striker of Dzeko’s prowess.

Manuel Pellegrini was offered the chance to reunite with the man who netted 50 goals in 130 Premier League games for Man City during the summer.

He helped Pellegrini lift the Premier League in 2014 before moving to Italy a year later, where he’s supplied his trade since.

With the Hammers in need of competition for Sebastien Haller, surely Dzeko presents a clear opportunity to provide exactly that?

The Frenchman either needs a strike partner or someone who can make his position seem under threat.

Dzeko moving to Old Trafford would be a controversial move, but it’d also be a missed opportunity for Pellegrini and West Ham.

Would you take Dzeko at West Ham?

No, his wages are too high for a non-starter. 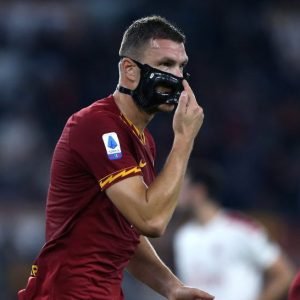 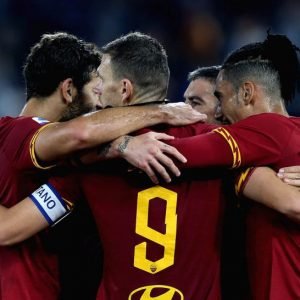