Mauricio Pochettino’s side is currently 14th in the table with 14 points from 12 league matches.

The Hammers sit one point behind them so both teams know the importance of a victory. However, these Spurs fans aren’t too confident of avoiding defeat at the London Stadium…

Twitter: @HotspurLane Can we not just have 1 more International Friendly please – just to prolong the misery. I don’t fancy… https://t.co/nZroprtwWa (@Graeme_Butler85)

Seeing Spurs fans so downbeat about the clash will be pleasing to the Hammers, who will fancy their chances against their rivals.

However, West Ham fans are also not in such a confident mood at the moment after a run of poor results.

The home fans will need to back their side and create a hostile atmosphere for Spurs in a crucial match for both managers.

Do you think West Ham will beat Spurs? 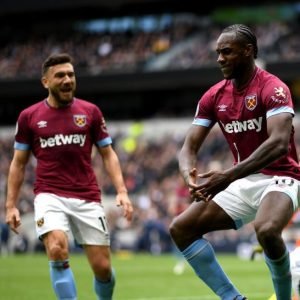 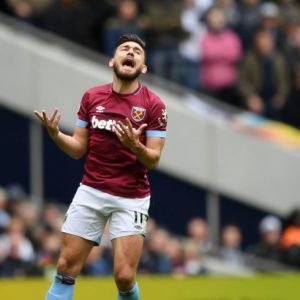