The duo played together in midfield for England against Kosovo in the final Euro 2020 qualifier. 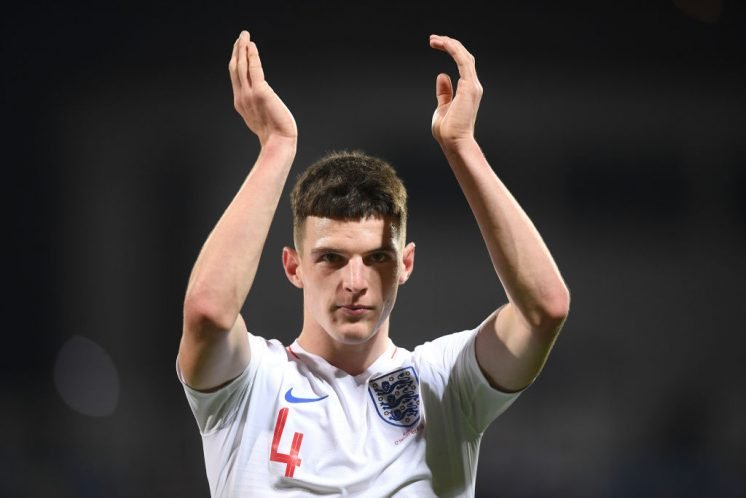 Winks got his name on the scoresheet and Rice put in a solid display alongside him. Rice enjoyed the combination and as quoted on the Evening Standard, he said:

A lot of people from the outside see it as competition but I’m really good friends with Harry Winks and when he plays I’m happy for him.

I played with him for the first time last night and we were speaking afterwards saying how much we enjoyed it.

We both want to keep the ball, keep it simple. To play with him last night and form that connection was good. It’s healthy.

The two players will turn into opponents once again this Saturday as Spurs take on the Hammers at the London Stadium.

Winks and Rice are very similar players so using them both together could seem like a waste of one position.

They both keep it simple and love to get a challenge in, so it’s difficult to see Gareth Southgate using them together at the Euros.

Winks is highly-rated by Southgate but Rice seems to be the one with the upper hand at the moment.

Who is the better midfielder? 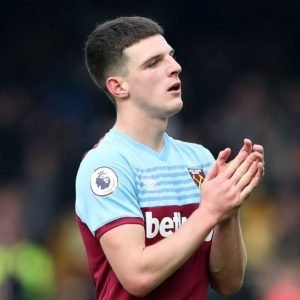 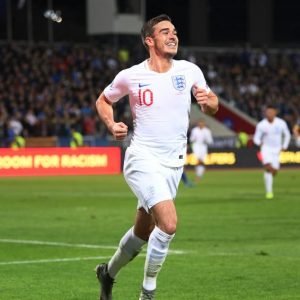