The current Dalian Yifang manager has been heavily linked with a move to West Ham United in recent weeks. 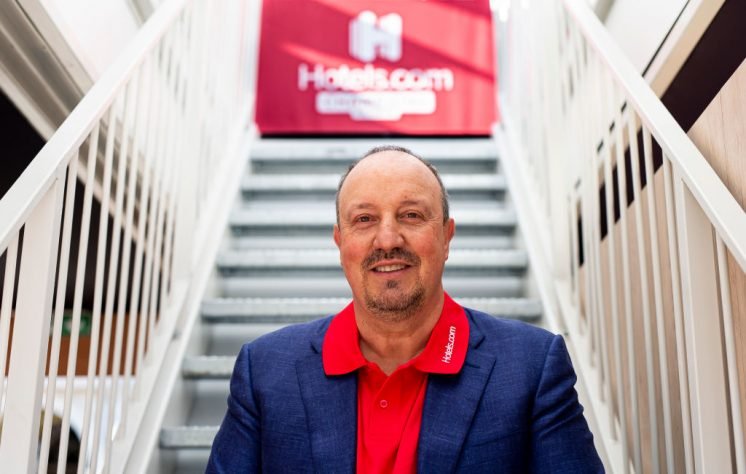 The Spaniard isn’t ruling out a move back to England soon but no official contact has been made yet.

Benitez is earning around £12m a year in China and with several Premier League sides currently struggling, he could be called upon soon.

Manuel Pellegrini is under heavy pressure as results have turned negative for the last two months, with many fans calling for him to be sacked.

Should West Ham try to get Benitez?

This is something which is certain to split the West Ham fanbase.

Benitez is a manager who can provide good short-term results, but there will be concerns regarding his long-term plans.

The best thing to do now is give Pellegrini his chance to turn things around, starting with the London derby this weekend against Tottenham Hotspur.

Do you want West Ham to sack Pellegrini? 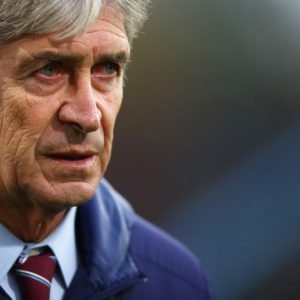 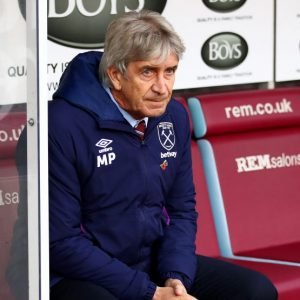