Ansu Fati has shot onto the scene for Barcelona this season and looks like the latest graduate from the famous ‘La Masia’ academy destined for greatness.

His career could’ve taken a seriously different path though, after being inches away from a move to West Ham United last year.

According to Bleacher Report, Fati was ‘one document’ away from joining the Hammers and his family had agreed terms before issues with his Spanish passport blocked the move.

The report claims he was unsure whether he’d get his chance to shine at the Nou Camp amid heavy La Liga interest, but West Ham were the club who won the race.

Earlier this season, Fati became the youngest-ever player to register a goal and assist in the same La Liga game at the age of 16.

Now 17, he is comfortable playing on the left-wing and down the middle and if things don’t work out at the Nou Camp, West Ham could always re-enter talks for his services.

It’s very likely the fee demanded will be significantly higher than what was set to be paid last summer though, but it’s known fact that the club are looking to recruit promising young stars.

Anything can happen, but realistically speaking it seems like Manuel Pellegrini has cruelly missed out on a major coup. 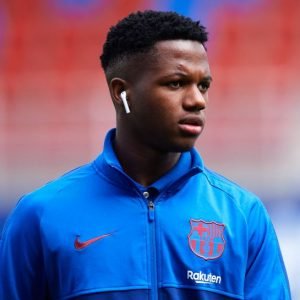 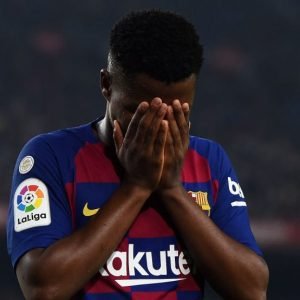