The American defender, who plays for MLS side New York Red Bulls, almost signed for West Ham last summer, but the Hammers failed to get a work permit to get the deal through. 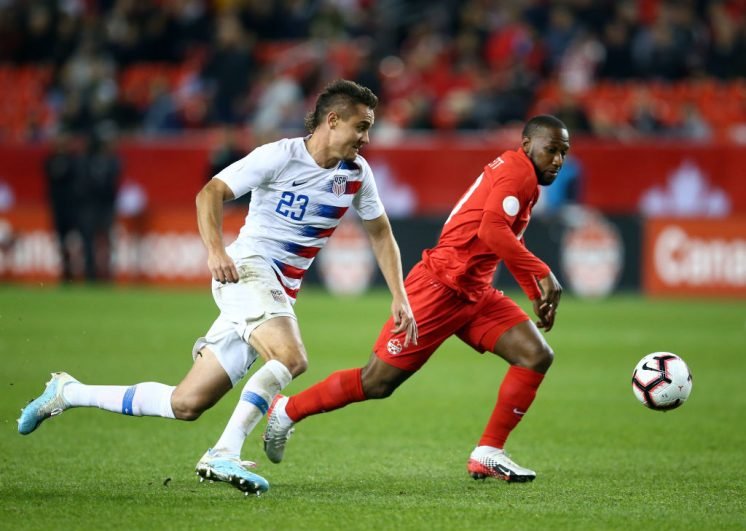 However, according to Sky Sports, the defender has been offered in a potential £4.6 million deal to Southampton, with the player now eligible for a work permit after appearing in several internationals for the US national team.

Ligue 1 side Marseille are also interested in a deal for the defender, who scored in a 4-1 win for the USMNT against Canada on Sunday.

West Ham attempted to sign the defender last summer, so they could launch another move this January.

However, if Southampton or Marseille move first, the Hammers may be out of the race to sign Long.

The Hammers could secure a bargain move if they moved again, for a highly rated defender in America. 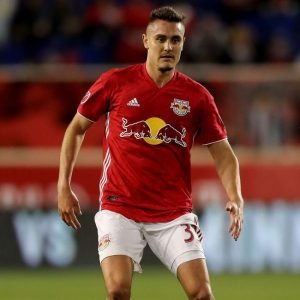 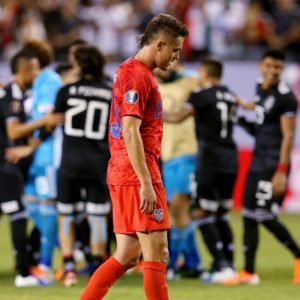