West Ham United have been leaking plenty of goals in recent matches and Manuel Pellegrini is eager to solve the problem.

The Hammers have struggled ever since goalkeeper Lukasz Fabianski got injured and can’t seem to keep a clean sheet. 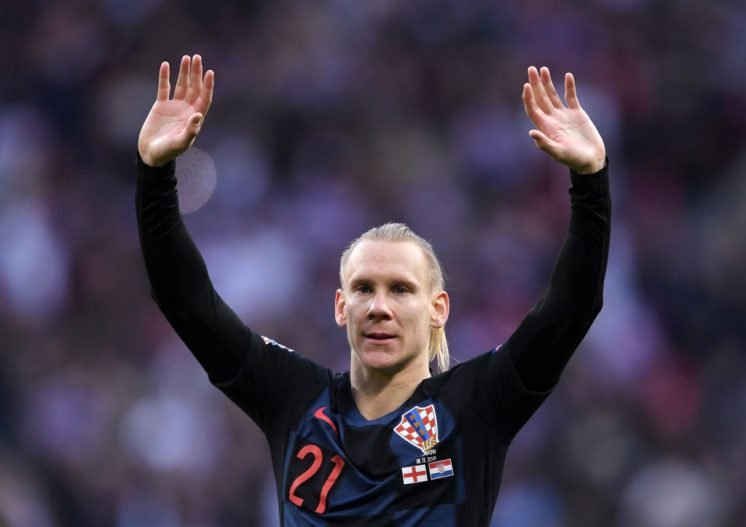 With the January transfer window coming up, Pellegrini could be hoping to bring in an extra centre-back to tighten his defensive unit, and Turkish news outlet Takvim claims Domagoj Vida is a Hammers target.

The Croatian international currently plays for Besiktas and has a contract until the summer of 2022, but the Super Lig club require funds to make signings in January which could lead them to sell the 30-year-old. Norwich City are also said to be interested.

Should West Ham make a move for Vida?

As Vida showed at the World Cup, he is a dominant defender and is a danger from set-pieces.

He’s vocal and is a leader on the pitch, which is exactly what the Hammers need at the moment in defence.

He seems like he has at least a few years left in him and for the short term, he could be a decent solution. 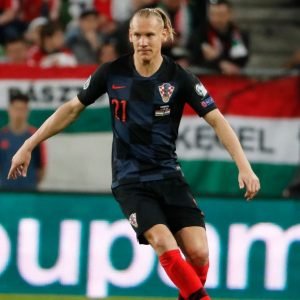 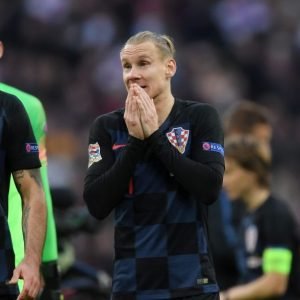