No West Ham United fans will be enjoying the club’s current run of dismal form and the pressure on Manuel Pellegrini is as high as it’s ever been.

He’s not close to losing his job though, according to recent reports coming out of BBC Sport…

The outlet claim that West Ham want to give Pellegrini time to turn it around and have considered the current goalkeeper situation as a ‘nightmare’.

More negative attention is said to be on sporting director Mario Husillos, who arrived at the club with the Chilean in 2018.

The sheer drop in form has certainly been alarming but whilst some of the blame has to be put on Pellegrini’s shoulders, he couldn’t have controlled the Lukasz Fabianski situation.

There may be a real fear that form could get worse following Manuel Lanzini’s serious injury at the weekend, but it seems like the board back the manager.

West Ham are now winless in seven games in all competitions and after the international break host rivals Tottenham Hotspur at the London Stadium.

It’s a fixture against similarly-lowly opposition that could truly be make-or-break in not just the Hammers’ season, but Pellegrini’s role as boss.

Will Pellegrini be manager at Christmas? 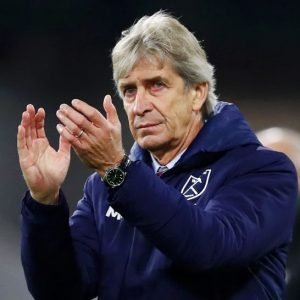 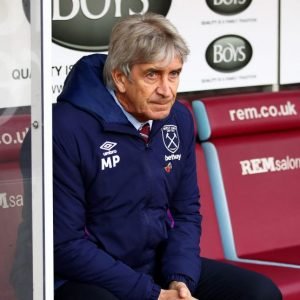