Tottenham Hotspur midfielder Tanguy Ndombele was forced off the pitch early on Saturday during the 1-1 draw with Sheffield United.

The Frenchman suffered a knock and could not continue, however, according to Sport Witness, it is not thought to be as serious as first feared 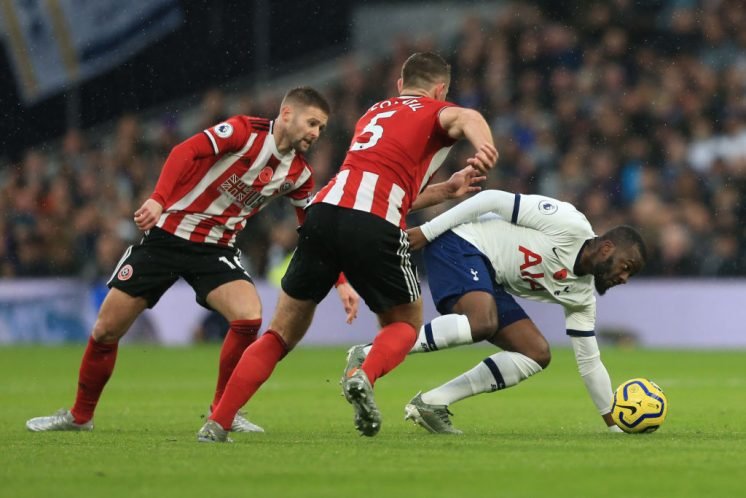 It’s not very bad, he has a little worry that should be resolved within 48 hours.

If I had uncertainty, I would have made the decision (to call someone else up), but that’s not the case.

The Hammers take on Spurs following the international break and the news will be a positive one for Mauricio Pochettino.

Ndombele has proved to be one of Tottenham’s best players so far this season, chipping in with a few goals from midfield.

The big summer signing will be hoping to get through the international break unscathed and ready to face the Hammers.

Whether he starts against Pellegrini’s men or not, just having him fit is a boost for the north London side.

Do you think West Ham will beat Spurs? 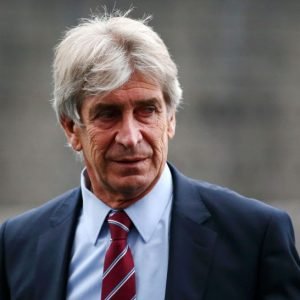 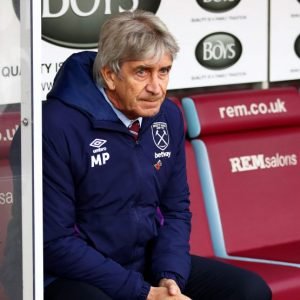