Current Leicester City manager Brendan Rodgers rejected the chance to take over at West Ham United before joining the Foxes.

The former Liverpool and Celtic boss has turned Leicester into Premier League title contenders this season. 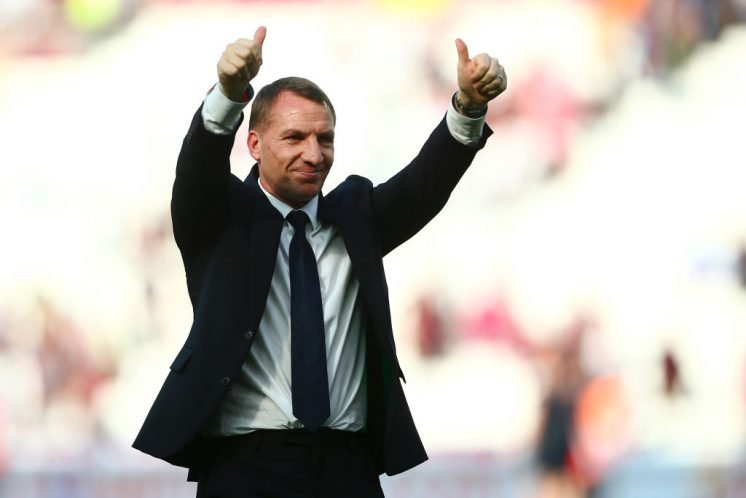 Rodgers was criticised by many for leaving Celtic but his decision seems to be paying off so far with the Foxes flying high in second place.

However, that could have been the case for West Ham. According to reliable Twitter source ExWHUemployee, Rodgers rejected the chance to move to the London Stadium.

Twitter: West Ham wanted to appoint Rodgers before Leicester did but he turned us down….. https://t.co/EPoeiUwlsI (@ExWHUemployee)

There’s no promise that Rodgers would have had the same effect if he came to the Hammers, but he definitely would have got them playing better football.

There seems to be a lack of direction and game plan under Manuel Pellegrini, who is slowly looking like a man who has lost all hope.

Another defeat leaves them lingering in 16th place in the table and they could be in a relegation fight.

Do you want West Ham to sack Pellegrini? 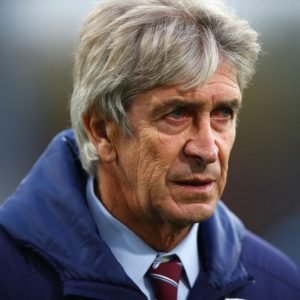 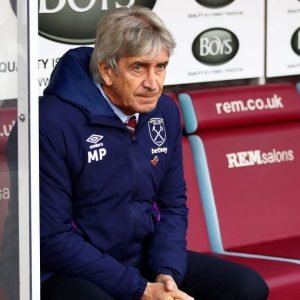