The Hammers are fearing the worst for Noble and with Manuel Pellegrini now being even more short on midfielders, he could recall Josh Cullen, who is on loan at Championship side Charlton Athletic. 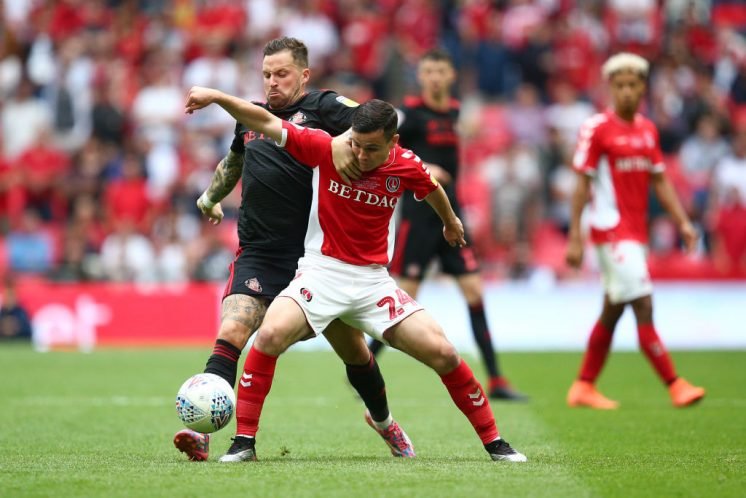 Last week, Pellegrini admitted that he was happy to allow Cullen to remain in the Championship for the rest of the season to continue his fine form.

However, this change in circumstances means that Cullen could be back at the London Stadium soon, according to a report on Claret and Hugh.

Should Cullen be recalled?

Yes. Noble has suffered an injury and playmaker Manuel Lanzini is also set to miss several months after undergoing surgery on a collarbone injury.

Cullen has been developing well at Charlton and has become one of their main players this season, so it would be a shame to halt his adventure.

However, this could be his big chance at West Ham that he has been waiting for.

Do you want West Ham to recall Cullen? 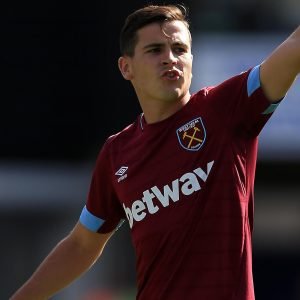 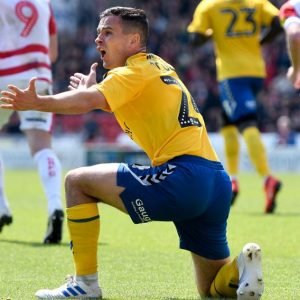