Plenty of West Ham United fans have been reacting to the latest news coming out of the first team, with Manuel Lanzini set to miss the rest of the year through injury.

Saturday’s 3-0 defeat at Burnley was worsened as Lanzini was forced to leave the pitch on a stretcher with what now has been confirmed as a fractured collarbone.

According to Sky Sports News, the 26-year-old is set to undergo surgery today and will be out of action for the remainder of 2019.

Many supporters have shown their disappointment on social media, despite Lanzini’s lacklustre performances of late…

He’ll be a big miss for Manuel Pellegrini though, amid a dismal run of form in which his side haven’t won in their last six league matches.

Hopefully, Lanzini can return to form upon his 2020 return and help steer West Ham towards where they need to be, especially after such a promising start to the campaign. 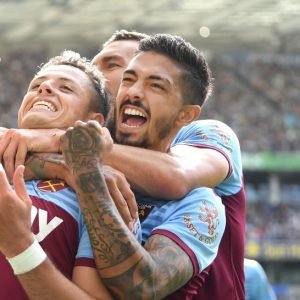 No, he's been off it 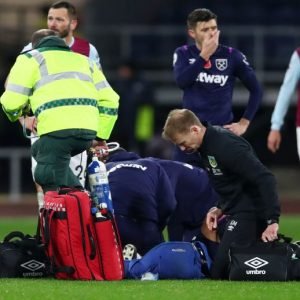