The Hammers lost the match 3-0, with Lanzini coming off the bench but suffering a nasty-looking injury. 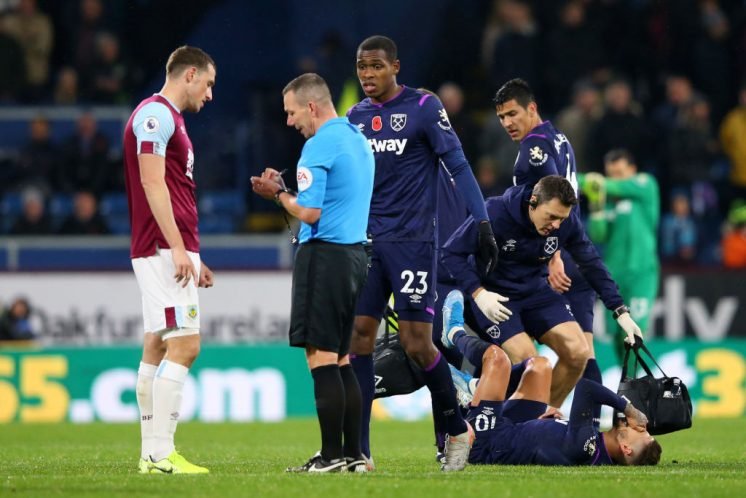 The Argentine suffered a fractured collarbone and is set to undergo surgery, meaning he will be out of action for a few months at least.

Bent, who is now a pundit, couldn’t understand why he was left on the bench in the first place. As quoted on Football Insider, he said:

I had wondered why he hasn’t been starting games as he is one of their most creative players and one of their best players.

It has kind of shocked me that he wasn’t playing anyway.

Is Bent right to be shocked?

Maybe. But Lanzini’s recent form had been poor, so Pellegrini’s decision was justified.

The playmaker has yet to score in the league this season despite appearing regularly. The Hammers undoubtedly needed more from him and Pellegrini dropping him to the bench could have been to motivate him to step up his performances.

The injury was very unfortunate and we wish him a speedy recovery.

Was Pellegrini right to drop Lanzini? 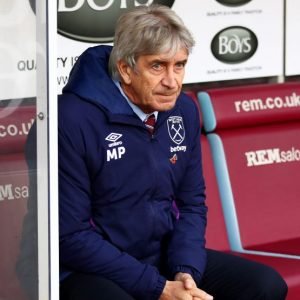 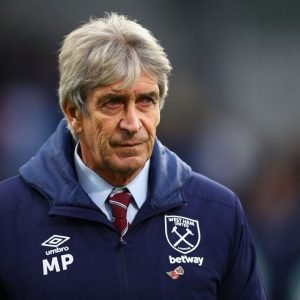