According to Spanish outlet El Desmarque, West Ham, Newcastle and Wolves are all keen on a deal for the Spanish international.

The report claims that Vazquez has accepted that he will leave Real Madrid in the next transfer window, with West Ham the current favourites for his signature.

Would Vazquez be a good signing for West Ham? 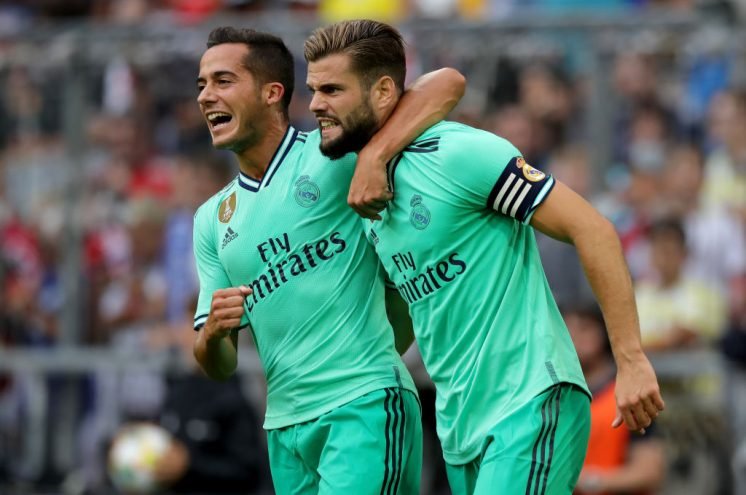 Yes. He would add much-needed depth in the wide areas for West Ham and add extra attacking thrust on the wing. Vazquez is an experienced player at Champions League and international level, which shows that he has the quality to compete at Premier League level.

You do not play as many games as he has for Real Madrid without having ability, with Vazquez closing in on 200 first-team appearances for the Spanish giants. West Ham are in dire need of the quality he possesses, with Pellegrini’s side currently without a win since September.

However, the report does not claim how much Real Madrid will demand for Vazquez, which means that it is unclear at this moment in time as to whether or not West Ham will be able to afford him.

Would Vazquez be a good signing? 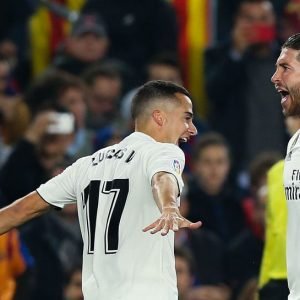 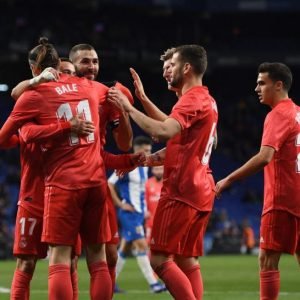