West Ham goalkeeper has had a howler against Burnley this afternoon, and many Hammers fans have just about had enough.

The Spaniard signed for West Ham in the summer to be back-up to Lukasz Fabianski, but he has had to step into the starting lineup in the last few weeks due to the Poland international being sidelines with a torn hip muscle injury. 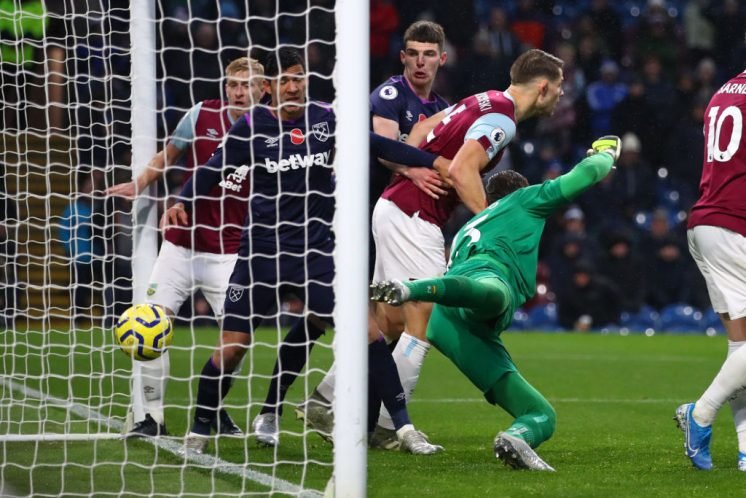 Roberto hasn’t exactly managed to shine at the London Stadium in his few chances, and he has now had a calamity at Turf Moor.

Ashley Westwood’s corner should have swung straight into the path of Roberto, but the Spaniard’s attempt to jump and punch it clear only resulted in the 33-year old punching the ball into his own net, clipping the ball with his fingertips.

Many West Ham fans have taken to Twitter to vent their frustrations at the goalkeeper, with many feeling that West Ham won’t recover until Fabianski is again available.

Twitter: Has there ever been worse goalkeeper than Roberto

Twitter: Can anyone tell me if theres anything that Roberto is good at…. (@DanWHUEales)

Twitter: Roberto is the worst player I’ve ever seen (@ArunWHU)

Roberto really has struggled as of late, and while incidents like the own goal against Burnley are ultimately the case of rotten luck, the Spaniard hasn’t done himself any favours.

With Fabianski still unavailable, it isn’t an ideal situation for the Hammers, however they have little other options than to trust Roberto.

Manuel Pellegrini has stood behind the Spaniard, and now West Ham fans will have to hope that he improves.

Should Roberto be dropped after the international break? 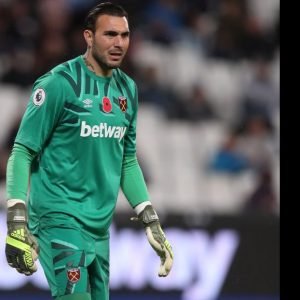 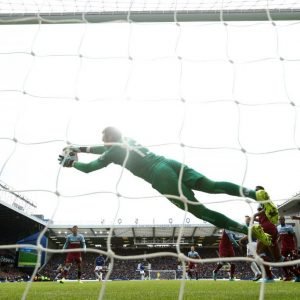