Reports emerged last month that the Hammers were keeping a close eye on Manning’s performances and Hammers News is reporting that the London club is still interested in signing him. 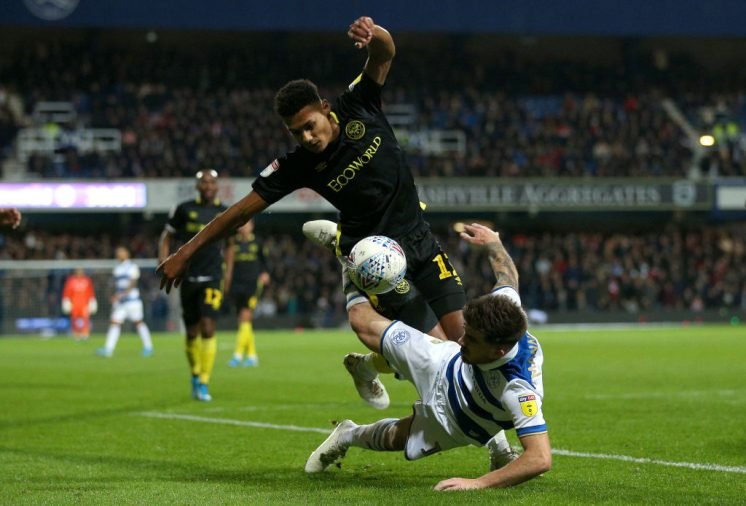 Manning has also been targeted by fellow Premier League side Newcastle United and there could be a battle in the January transfer window for his signature.

The left-back, who used to play as a winger, has been impressive in the Championship this season and could be subject to a bid from the Hammers.

Manuel Pellegrini is currently well-stocked at left-back with Aaron Cresswell and Arthur Masuaku, but Manning’s ability to play as a winger could come in handy.

He’s great going forward but also very alert defensively, which is why he is subject to such high attention.

QPR are expected to fight their hardest to keep hold of him until at least the end of the season but an offer from a Premier League side could prove to be too hard to turn down. 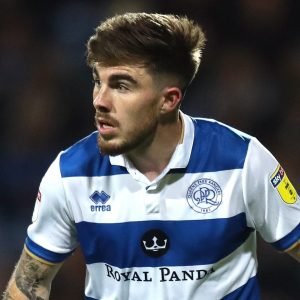 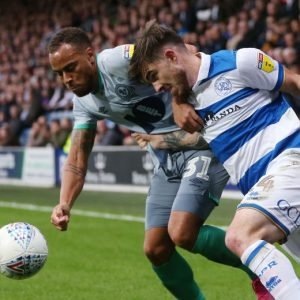